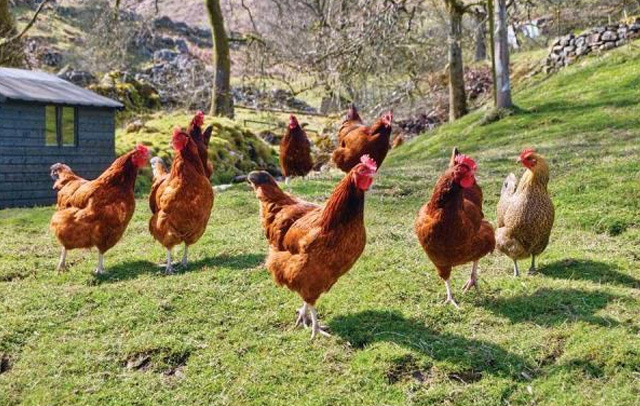 The value of Sabbath rhythm

The setting at which we at *cino gathered this Tuesday reflected the core value we intended to discuss. We assembled around our neighbor’s pool on a hot and sunny afternoon, cooled ourselves in the water, enjoyed cold beverages, and eventually made our way to dissecting what it means for us to live in a Sabbath rhythm.

The reading our discussion centered around was a piece done by Norma Wirzba entitled “Time Out” that was published in The Christian Century on July 12, 2005. Wirzba tells of his grandfather, a farmer in Poland, Germany and southern Alberta, a man who he remembers as always embodying a type of “Sabbath rhythm” that shaped not only when he worked and when he rested, but how he worked and rested. Wirzba writes that “Sabbath observance was not simply a moment of his week. It framed his attitude, focused his desire and helped him shape the pace and direction of his daily walk. It inspired and enabled him to greet life with care and delight.” This rhythm, this pace, that his grandfather practiced was done in the pursuit of menuha, an ancient Jewish term that can be translated as tranquility, delight and peaceful repose. One memory Wirzba recalls of his grandfather pursuing this menuha in his daily routine was the practice of hand-feeding the farm’s chickens freshly cut grass after lunch. The free-range chickens had more than enough grass to feed themselves as they roamed the yard, but this routine grew out of “his sense that they were creatures deserving of their own forms of delight.” He did not let the demand of work or pending danger of storms or droughts bully him into not showing care and attention to each creature on the farm, all of which he considered a gift.

The story of Wirzba’s grandfather differs sharply from many of our own experiences and understandings of Sabbath rhythm. For many of us growing up, Sabbath rhythm meant little more than taking a break from the tasks at hand, whether that meant not working (or working less) on Sundays or eating a snack after school. Wirzba’s understanding of Sabbath rhythm, which is shaped largely by his grandfather’s example, suggests a rhythm and pace that doesn’t merely re-boot us for the ensuing workweek, but transforms how we understand our week. Our time of rest is not merely a collapse on the couch; it is a reflection and celebration of the gifts always available to us. By slowing down during even one day of the week, we can train ourselves to intentionally slow down throughout the week: when doing dishes, driving to work, talking to a friend, feeding the chickens. Wirzba suggests that when we do this we open ourselves up to “the sort of attention and affection that would lead to sympathetic engagement with others,” a practice radically different from those of the profit-driven mindset of consumerism.

As our conversation came to a close, some of us hopped out of the water to grab another drink while others began an enthusiastic game of 3-on-3 pool basketball. Water and laughter flew through the air as the rest of us dramatically commentated the impassioned game, which ended with a beautiful game winning, behind-the-arc shot from David Stewart (“Ka-POW!”). As we sat (or swam) in each others’ presence, it became clear that this time together was not merely a break from checking off the endless to-do’s we all had on our plates. Rather, this was a time we worked for. No, we were not sending emails or organizing fundraisers or pulling weeds. And I’m okay with that. In fact, I consider it a gift — and essential practice to our culture — to sit in a peaceful place and simply enjoy the company of friends. 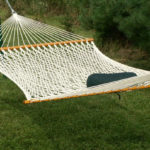 Previous Story:
On resting this summer

Next Story:
The value of creative collaboration