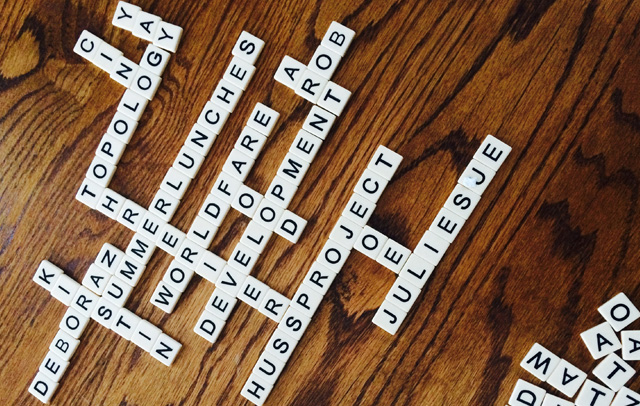 Each fall for the past three years, the core *cino community has taken a weekend retreat to examine the past year, look at the year ahead and create space for sharing.  This year, we stayed in a retreat house at GilChrist Retreat Center, where I work. Based on last year’s debrief, we expanded our time frame from one night to two, which meant we got to wake up on Saturday morning to one of the most beautiful first snows I’ve ever seen.

As the snow continued to fall, we began with journaling and sharing about where we are personally–what our significant experiences have been in the past year and what our questions are for the coming year. The space we created led to an important conversation about how at least two of our six members gathered at the retreat would be departing their work with *cino within the next six months, which was a critical realization for moving into planning *cino work realistically and with a clear view of impending change. Adapting on the fly, our Sunday morning conversation was an exploration of personnel, roles and responsibilities, and what kinds of people we need to keep moving toward the vision we have for *cino and the Huss Project.  We also talked about an article on the disease of being busy, which is something we all wrestle with in various ways, both individually and organizationally.

These times of intense conversation were punctuated by shared cooking and meals, games, rest and plenty of walks in the winter wonderland. At our debrief of this year’s retreat, several of us shared a sense of feeling lighter and more hopeful when we left the retreat than when we arrived, which is a good sign that we’re on the right track in some way, and that we’ll look forward to gathering again next fall for a time of reflection and renewal. 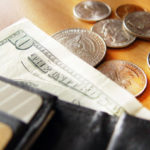 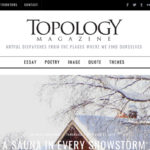