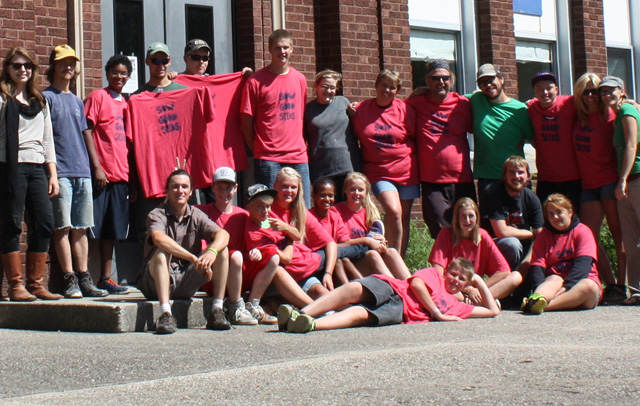 Our new friends from Palmerston, Ontario

During the week of June 30, the walls of the Huss Project buzzed with the sounds of hammers, nails, laughter, and good-natured Canadian “eh’s?” as a service group from Palmerston, Ontario provided some much-appreciated labor and much-enjoyed friendship to the *culture is not optional team. In partnership with Three Rivers Christian Reformed Church, who arranged the visit and hosted, Huss served as a work site for the group throughout the week.

The Palmerstonians worked long and hard to move Huss a large leap closer to being Future Festival-ready. Some of their hard work went to projects for general Huss improvement, such as removing the fence along Broadway, removing the ceiling in one room, sealing the roof against future leaks, cleaning out debris from the roof,  and clearing the lawn from branches. Other work went specifically to getting Huss prepared for Future Festival, such as weeding and mulching the garden, edging the lawn, removing collected debris, moving lumber and chairs, sorting donations for the Future Festival rummage sale, cleaning the hallways, and cutting decorative bunting. Some work was just part of our weekly maintenance and activities hosted at Huss, such as mowing the lawn and planning that week’s Community Fun Night craft.

All in all, there was a lot of hard work accomplished and a lot of fun had. Our staff learned the lyrics to the Canadian National Anthem (on Canada Day), and some of the Palmerston students were introduced to kale for the first time. Children from the community enjoyed having extra people to play with during community fun nights when our Palmerston friends joined in kickball, crafting, and even teaching the kids basic gymnastics. Some of the Palmerston workers noted that there was a lot of physical labor to be done at Huss, but that they enjoyed it because of the tangible difference they could see was being made. Multiple team members noted their visit to Huss to be their “favorite service project ever!” And we couldn’t be more grateful for their hard work and kind company.

Several teenagers from Three Rivers CRC integrated with the Palmerston group and served alongside them all week. *cino co-director Kirstin Vander Giessen-Retisma noted, “I really appreciated seeing local teens I know from other contexts taking on roles as leaders with the out-of-town volunteers. They did a great job of making their new friends feel welcome here in Three Rivers. Each person’s unique gifts and passions emerged throughout the week — some dove into physical labor, some were patient with tedious tasks, some brought their creativity and friendliness, some entertained the crowd with jokes or dancing or singing (sometimes all at once). Overall, everyone contributed to making the Huss Project a beautiful space for play, hospitality and neighborliness.” 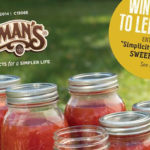 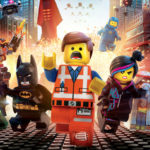 Next Story:
The value of unfettered imagination