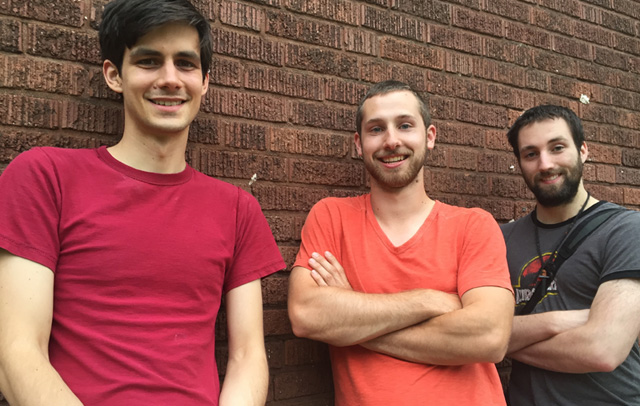 The summer of 2015 has proven to be an unusual but rich season for the core *cino community.  Instead of our usual collective of summer interns serving a term from June 1 through August 15, we’ve ended up with a different assortment of helpers, each of whom has brought heart and skill to our shared work.

Joel Altena was the first to move into the Rectory at Trinity Episcopal Church, which has served as our *cino community house for five years now.  Freshly graduated from Calvin College, Joel is taking a year before he begins seminary to explore ministry on the ground in a rural setting.  Serving part-time with Three Rivers Christian Reformed Church and part-time with *cino, Joel has been readily sharing his abundant gifts of enthusiasm, curiosity and humor.

About a month in, Joel was joined at the house by Ryan Weberling, a long-time friend of Rob and Kirstin who has been wanting to spend an extended period of time in Three Rivers for a while and things finally aligned for him to do so.  Also a Calvin graduate from several years back, Ryan is working on his dissertation in English Literature at Boston University.  His culinary skill, reflective nature and vision for community have been great gifts to all of us in his short time here.

And finally, an unexpected U-turn led Daniel Ferrell to the rectory as well.  A former roommate of Joel, Dan arrived just in time for the controlled chaos of Future Fest preparation and he willingly jumped in to help with whatever, whenever — including an array of outdoor tasks on the hottest day of the summer.  Where Dan’s gifts truly shine, however, are in media production, and in the post-Future Fest lull, he constructed a beautiful collage of footage from the festival that almost makes us want to do it all again RIGHT NOW.

We weren’t sure what this summer was going to hold, but we are truly grateful that it turned out the way that it did, with local and non-local friends pitching in on our common work at the Huss Project and beyond! 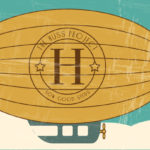 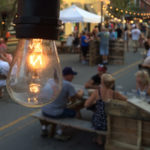