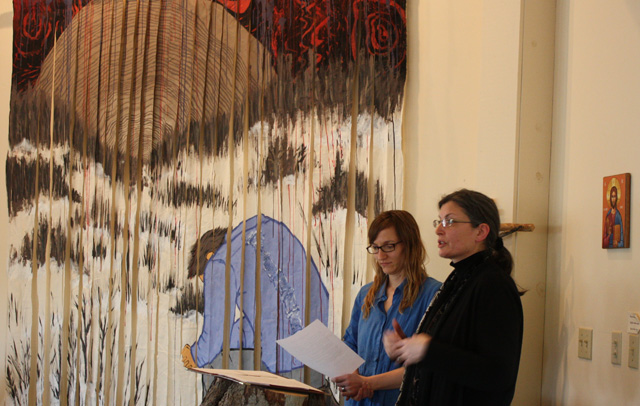 Lament and hope in Three Rivers and beyond

On Holy Saturday, many of us from the *cino community in Three Rivers joined in a service of lament and hope organized by The Hermitage Community, a Mennonite retreat center located just west of Three Rivers.  The service was prompted by the evolving news over the past several months that Enbridge, the Canadian energy transport company that was responsible for a nearby oil spill in the Kalamazoo River in 2010, is going to be adding a third larger pipeline for crude oil to its existing right of way.  The portion of their line that extends from the Canadian border to a refinery in northwest Indiana cuts through the center of Hermitage property, as well as the adjacent GilChrist Retreat Center and St. Gregory’s Abbey.

We are grateful for the leadership of the Hermitage in choosing the way of honest lament and grief over the way of legal battles and enmity.  While it was encouraging to spend time with a community that hopes for a better future, it was also humbling to walk the very land that will be torn apart in the coming months and confess our role in the violence.  Coming out of the service, we decided to do two special catapult issues in an effort to honor this gratitude and further explore the many complex issues raised by our complicity in the destruction of creation through our consumption of crude oil.  The first issue will contain some of the written and visual elements from the recent service of lament and hope.  The second issue will poke at our assumptions about progress as forward motion.  See the catapult writer’s block for full issue descriptions. 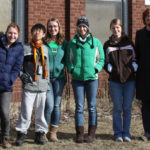 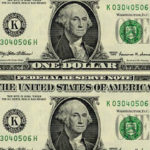