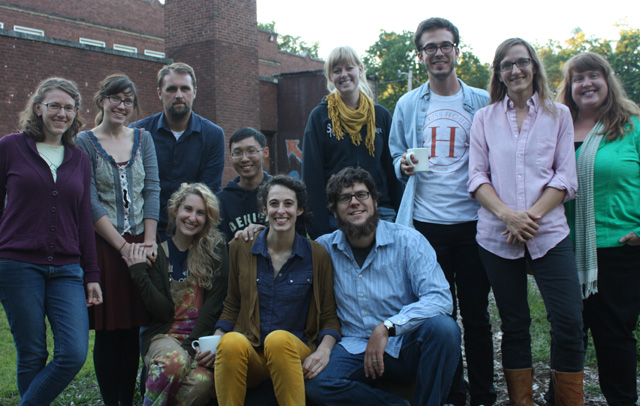 The end of another *cino summer

Summers are a busy time for *cino folks. We tend to cram as much as we can into the good weather, and this summer was no exception (or perhaps it was as we crammed in more than usual!).This is a short list of what we did during the hottest months of the year:

With the end of summer upon us, we enter into a different phase of *cino’s work, one that is perhaps less stressful, but every bit as important. However, this particular year it is a bittersweet respite we face, as the end of this summer of 2013 has brought with it a host of goodbyes. The farewells began in the early summer with our first interns, Jonathan and Ginna, a pair from Costa Rica who came into the *cino community and infected us all with their enthusiasm and creativity. We then saw the arrival and departure of the other interns, Ainsley, Chelsea, and Jonathan (affectionately dubbed Jonathan #2), who brought with them new ideas and a willingness to explore the values and work of *cino. Interns coming and going is something we’ve grown used to at *cino, though we never relish the idea of their departure (and will often persuade them to stick around, if only for just a little while).

We also said goodbye to two longstanding *cino members in Stephanie and Chad, friends who have been integral to *cino’s development both as individuals and then as newlyweds. We know they will do great things in their new location, and their presence will positively impact all those they come across. Our final goodbye came recently, and it was with heavy hearts that the *cino moving crew packed up the belongings of one Emily “Battleship” Ulmer and docked her in her new home, where she will seek the degree she so richly deserves.

These are bittersweet farewells, certainly, but they are also hopeful ones because the connections we find and cultivate at *cino are the kind that last lifetimes, and we know that these goodbyes are temporary things. So we say ‘so long,’ though it may be with heavy hearts, and we take heart from a great human who once wrote, “I will not say: do not weep; for not all tears are an evil.” 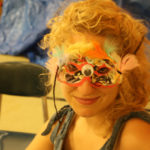 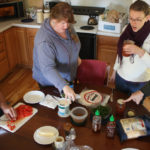